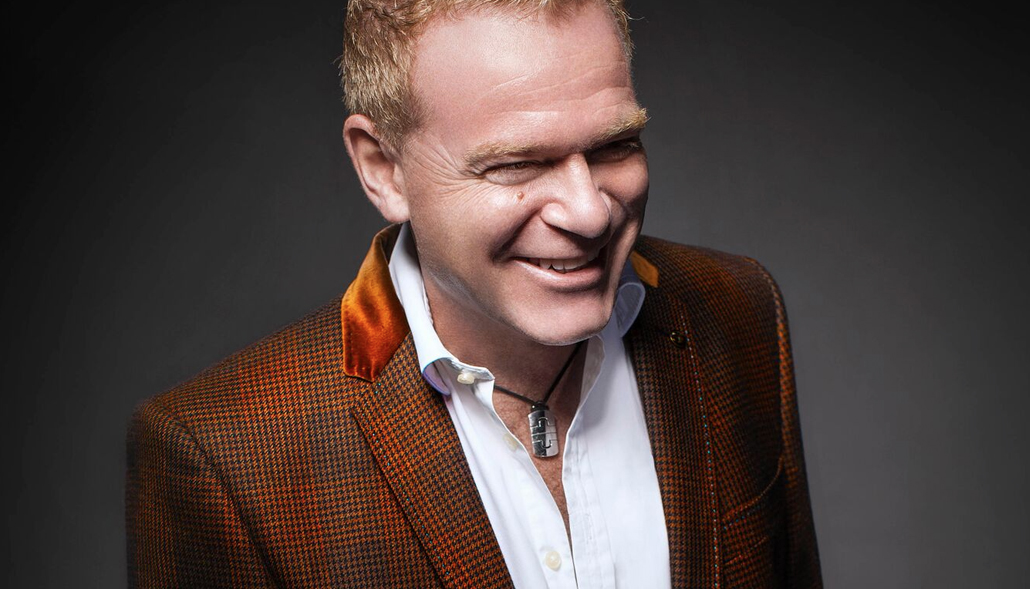 Success is a journey not a destination.

I spend an enormous amount of my time flying – something like 900 hours a year, and that’s just the flight time.
Every year, for example, I have full board meetings in Hong Kong, where I fly in overnight, arrive at 7 a.m. start the meeting at 9:30 a.m. and finish at 6 p.m. before flying back that evening to London.

Some people might say I spend too much time in the air. As the former CEO of a technology company – TelecityGroup – perhaps it would have seemed more obvious for me to make the most of virtual meetings through web conference systems or Skype.

But there are a number of sound practical reasons why I still like to get on a plane (or a train if I’m going to Paris or Brussels) and physically meet my colleagues, business partners, or the management of any potential acquisitions.

My life is a mobile life. Technology allows me to be in control of my life. I delegate to technology and that freedom allows me to operate anywhere in the world – Number One rule of course is to back it all up automatically, just in case.

But there is also one significant area of my business life where I do not want to enjoy, exploit, or deploy technology. And that is my instinct. All the gizmos and gadgets serve the purpose of freeing up my gut feeling.

Hence a conscious decision not to use video-conferencing for certain elements of the business. The way I like to work is by running my company on trust and emotion.

When I do business, I want to go and meet the person, go back to basics. If I’m going to invest £100 million in a new data centre I want to have the opportunity to look deep into the other person’s eyes and read their body language.

That’s why I get on a plane. Face-to-face, from my point of view, improves faith-to-faith. Every few months I would go and meet each of my country managers who were looking after Telecity’s operations in each territory.

Usually I wouldn’t meet them in the office, but meet for drinks or dinner. We could sit and talk about all kinds of things. By spending open-ended, quality time together I found that they would open up and always tell me what was really concerning them.

I don’t know what I was expecting to hear but I’d always come away with valuable nuggets of information that they might not otherwise have revealed in a pressurised online assessment, where it is easy to deflect or dissimulate.

So I know why I take all those plane flights. What I then try to do is take complete advantage of the time I’m spending as a passenger.

I always have a list of things I can do, but I don’t need to be connected to the web for. I’ll have downloadable agendas, ripped articles out of magazines. If I’m not going to be online then I can make the most of even a one hour flight. Prepping to use every available minute is second nature to me.

In order to free my mind, I ground it in time. Given that I’m likely to be in several different time zones in a week, often seven hours one way followed by seven hours the other, I always keep my phone on UK time. Everything then has a relative point.

Even delays, frustrating at the time, sometimes play into my hands.

When we IPO’d TelecityGroup it was one of the most difficult times to go public. We were the last technology stock to get away in October 2007. And the only one for the following four years.

We amassed a cast of thousands. An office dedicated to the process, a long table in the middle with dozens of people around the table, the big hitters, the best of the best, banks, lawyers, brokers, investor relations specialists, analysts, and our management team.

Assembling this high-powered personnel had significant cost implications, tens of thousands of pounds a minute, ticking away relentlessly.

The start-up meeting was planned for Monday morning. I was already committed to attending a friend’s wedding in Florence that weekend and there was a problem finding a commercial flight back at the right time.

There were so many people coming to the meeting that I couldn’t change the timing, but I was not about to let down my friend and miss their wedding.

On the Monday morning there was fog in Florence and we left two hours late, so when we landed I had to go straight to the office without changing clothes, straight into the kick-off meeting.

Most of the people in the room had never met me before. In I walked in my ripped jeans and t-shirt, “Alright mate?” A senior partner at one of the biggest legal firms in the world (he is a good friend now) took one look at me and said, “Oh, I’ll have a coffee please”. I nonchalantly said, “OK” and went over and got some coffee. Then somebody from one of the other advising firms noticed and caught my attention. “I’ll have one of those as well…” I ended up serving coffee to everyone.

And then I sat down in the middle of the table…Only then did they realise who I was, and that this was my meeting. The reversal of focus was 180 degrees, and as a result the dynamic and that meeting with electric. So for once thank you fog!

This interview first appeared in i-Magazine 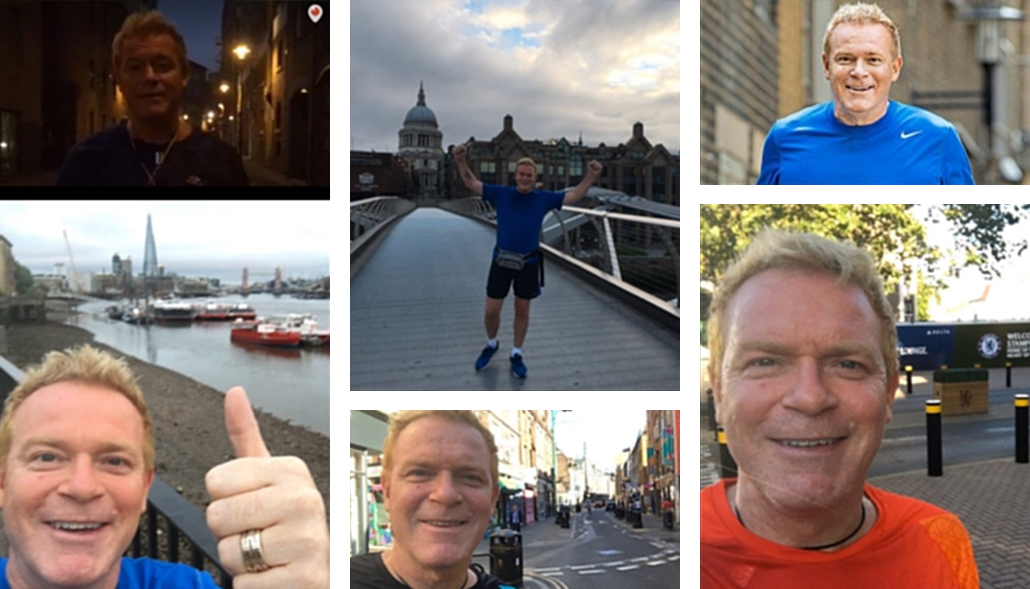