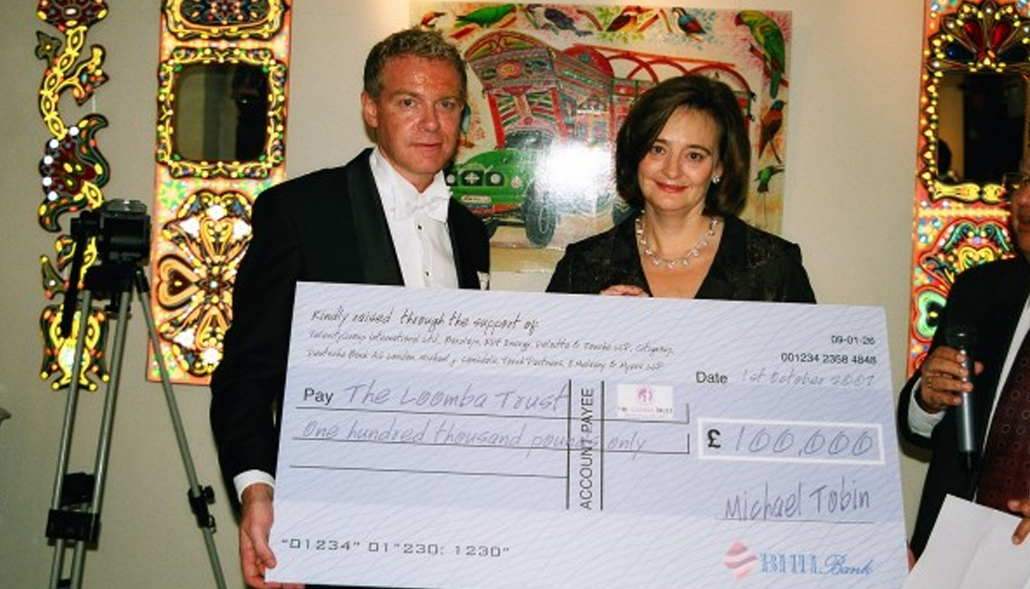 Widows are disowned by their own families

In some societies in the developing world – an even in advancing economics such as India – being a widow is like having a death sentence. Widows are disowned by their own families, disenfranchised and stigmatised by society. They face double discrimination for being women and widows and are unable to work or remarry. Many depend on their children to become breadwinners in the family by working in the streets or in factories. Child labour abuse is commonplace as a result. Many widows are victims of property theft, physical and psychological abuse. Millions of children face child marriage, illiteracy, loss of schooling, forced labour, human trafficking, malnutrition, homelessness, prostitution and rape.

Michael has chaired the fundraising arm of the Loomba Foundation for a decade. In that time he has been personally responsible for raising more than £300,000 for the Loomba Trust, an achievement recognised when he was named Business Charity Champion and the 2013 Business Charity Awards.

The Foundation makes a profound difference in the communities where it works in the UK, India, Nepal, Bangladesh, Sri Lanka, Syria, Kenya and South Africa. Its education support programme has educated 9,000 children of widows in India. It provides sewing machines for widows, who can make clothing at home and sell it to create an income, allowing their children to stay at school rather than go out to work.

Michael’s personal involvement with the charity goes far wider than donations. Presenting a cheque to Cherie Blair, Michael has spoken at the United Nations in New York about empowering widows and was instrumental in the UN recognising International Widows Day as a global event on 23 June every year.

The Secretary General, H.E. The Honourable Ban Ki Moon, was so impressed with the Foundation’s
6 efforts to raise awareness of widows around the world that he suggested it present a resolution to the UN so that member states might provide practical help.

Michael has spoken at functions organised by the Loomba Foundation and at the Foreign and Commonwealth Office in London to increase awareness of this international cause, chairing, for example, an International Widows Day Reception at the FCO and working extremely hard to make the event a success. He has flown out to Mumbai and spoken to the Bollywood and Force India Formula 1 communities about the importance of philanthropy in global evolving markets. The Loomba Foundation also supports schools in Mumbai and Michael personally visits schools in India on a regular basis, most recently in early 2015. Donate here. 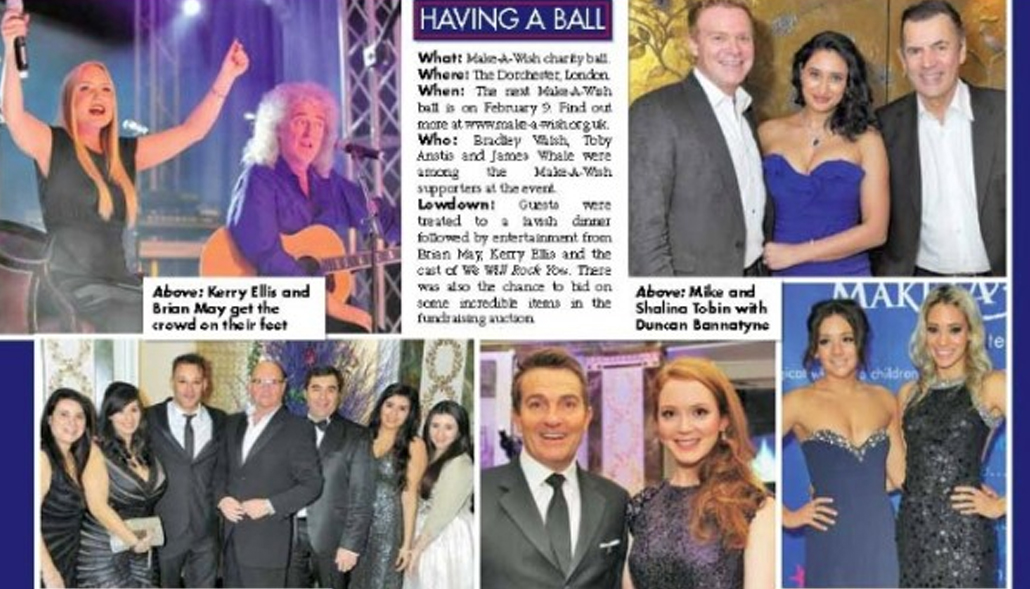