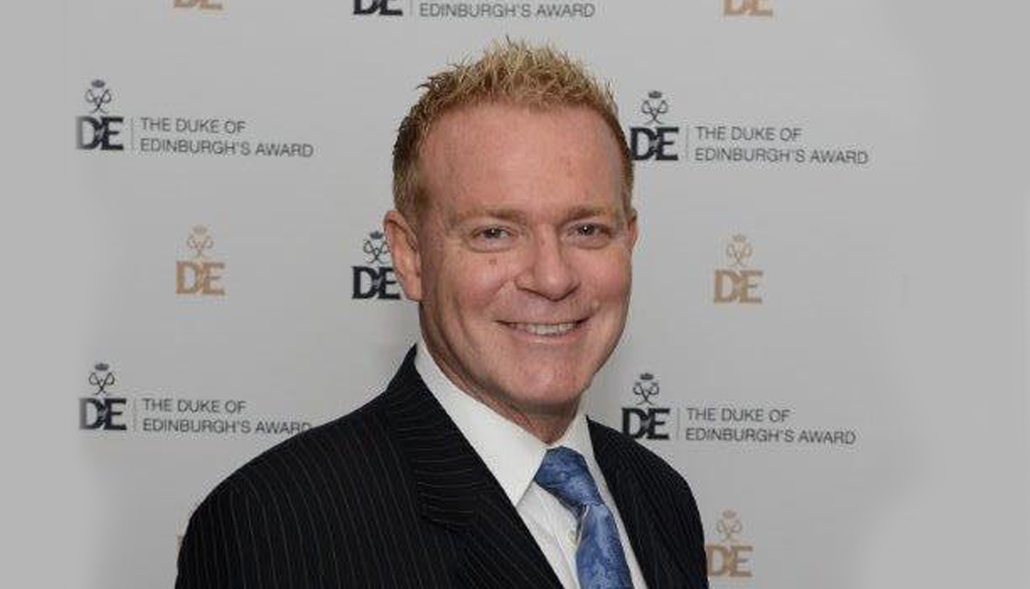 Michael was invited to St James’s Palace in 2014 to hand out DofE Awards to children alongside the Duke of Edinburgh. A proud holder of his own Bronze Award from many years ago, he was invited rather for his business credentials and support of both the Duke himself and the Prince’s Trust.

As an employer, Michael’s position has been that, all being equal, he would value someone with a DofE Award over another candidate, because they have had some knocks, shown get-up-and-go and achieved something.

In his speech to 300 youngsters at the event he spoke about his challenges as a child and how adversity can be overcome with strength of character, which the DofE Awards looks to instil in young people.

To donate to the DofE Awards please click here 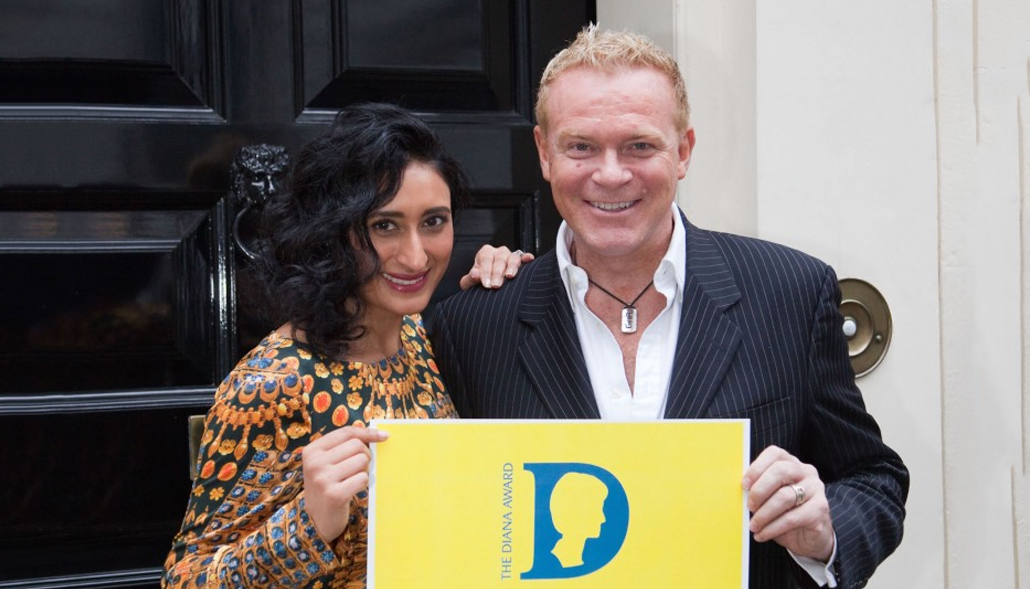