The Challenges of Being a National Champion: Graham Gooch 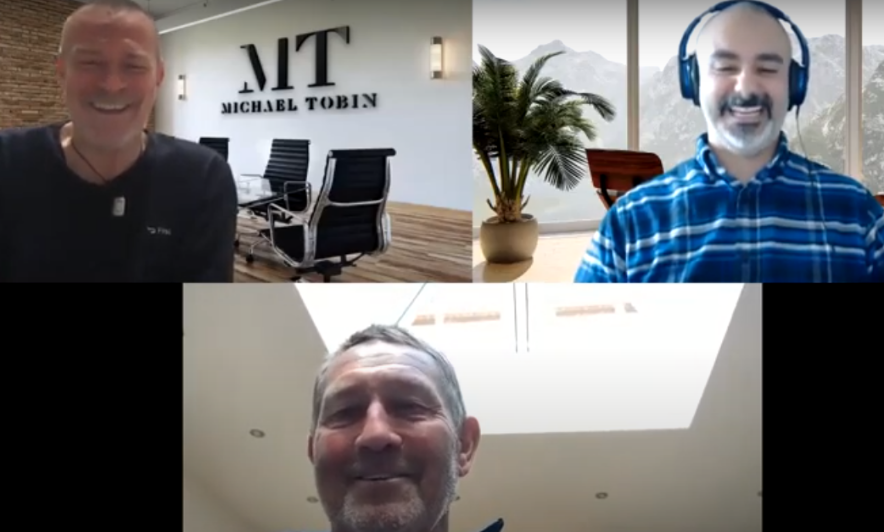 I joined Nathaniel Schooler for another episode, this time with national cricket champion Graham Gooch as we talk about his international career spanning from 1973 – 2000.

David Gower once said “I don’t have the same ability that Graham Gooch has, to produce something very close to his best every time he plays”

Graham was one of the most successful international batsmen of his generation. We discussed what it was like to be a leader of men who in their own right were already top of their game, and how he dealt with the loss to Australia despite being at the top of his game.

We also asked him to tell us more about the rebel tour to South Africa and how it felt to be exiled from the international game.

You can watch the full interview below. 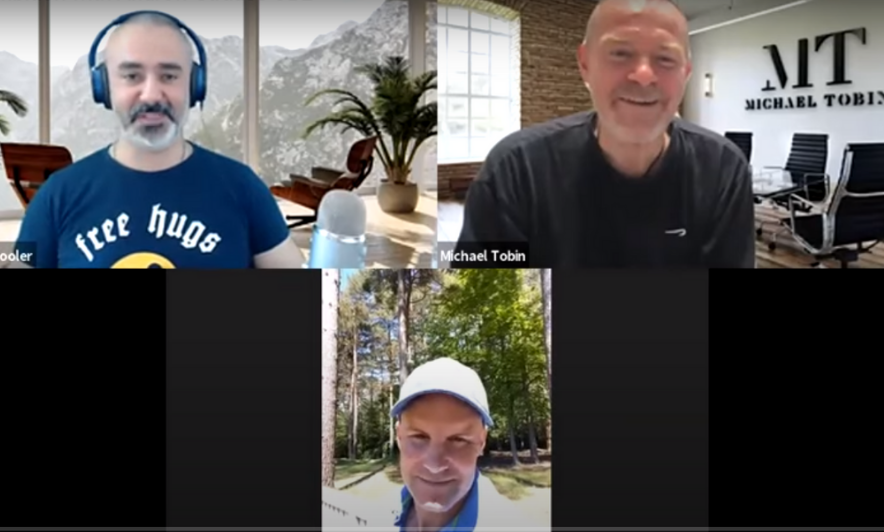