The Spectator Podcast: How is tech changing politics? 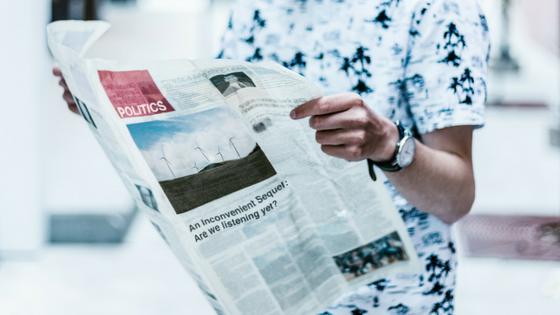 Listen to our exciting debate!

I was delighted to join experts in social media and politics at The Spectator headquarters in January, where we discussed how technology is changing politics and influencing the public.

Please listen to our exciting debate in this exclusive Podcast and read on to find out more about the issues that affect us all today! 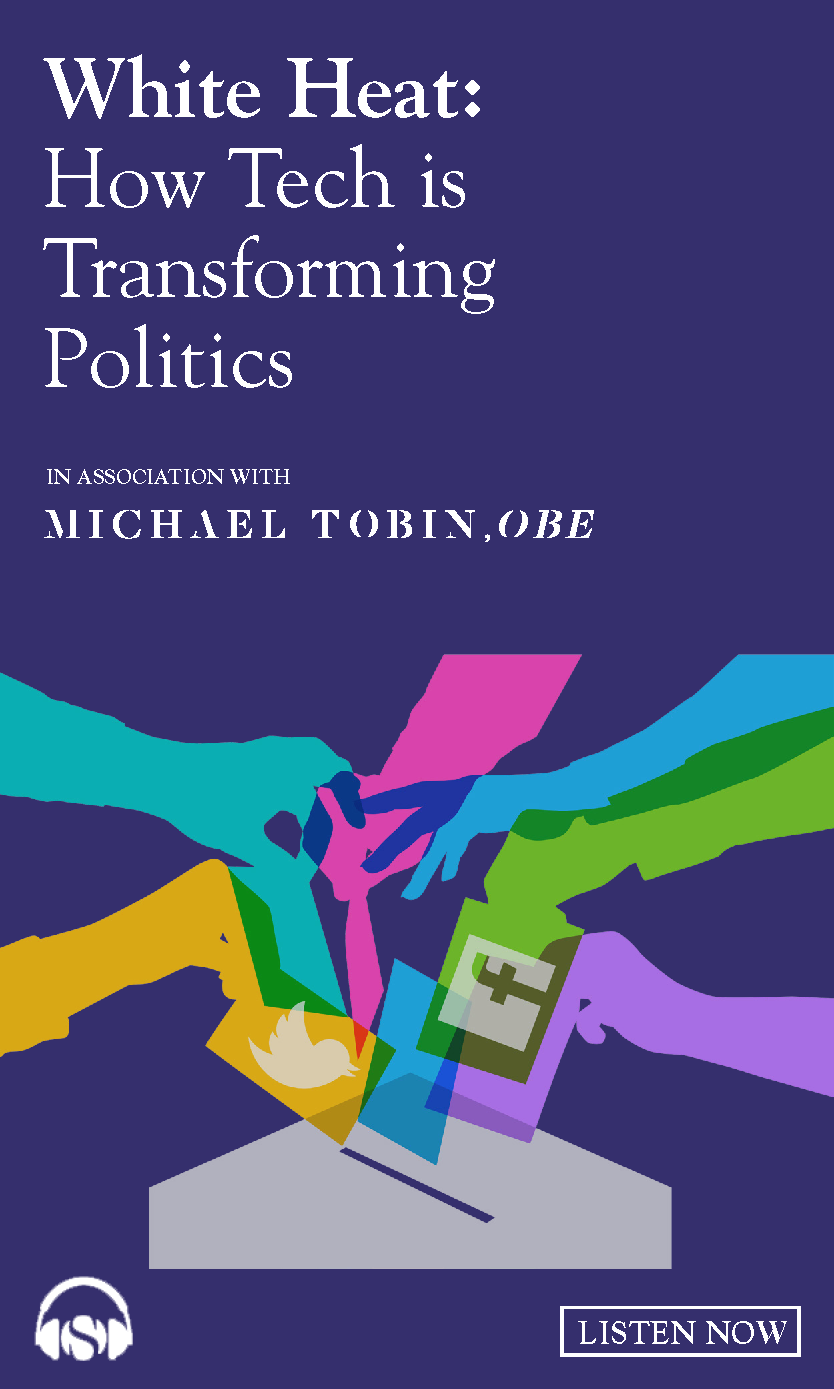 White heat: How is tech changing politics in association with Michael Tobin OBE? By Ross Clark

Jeremy Corbyn began the 2017 election campaign 20 points behind the Conservatives in the polls; he ended it just two percent behind in the actual vote. The remarkable turnaround has been attributed by many to his effective use of social media, allowing him to broadcast his message to people whom traditional campaigning fails to reach, people who in some cases may never have voted before.

Social media is one aspect of how technology is changing politics – an issue debated at a Spectator lunch this week, involving a notable collection of people from the worlds of politics and technology.  Do the unexpected results in recent elections really come down to who has the most effective online operation? Craig Elder ran the social media operation for the Conservative election campaign in 2015 when the Conservatives spent £1.2 million advertising on Facebook – hugely outspending Labour’s £16,000.  Following David Cameron’s unexpected majority, he was hired again at short notice the day before the 2017 election was called.   So what went wrong on the second occasion?

One explanation is that by 2017 Labour had caught up on its social media operation. For two years Jeremy Corbyn and Momentum had been building up support on a variety of social media platforms – Corbyn, for example, was the only party leader to have a Snapchat following . The Conservatives, by contrast, had slipped behind. Theresa May, a late convert to Twitter, had only 300,000 followers compared with David Cameron’s 1.5 million.

The EU referendum, too, seems to have showed the power of social media. Matthew Elliott, Chief Executive of Vote Leave, spent almost all his advertising budget on social media and hardly anything at all on traditional advertising. Not everyone, however, is convinced. Polls after the 2017 election suggested that most people still obtained most of their news on the campaign from traditional sources.

One lesson which  Professor Helen Margetts, Director of the Oxford Internet Institute reads from the 2017 election is that it is impossible to predict which messages will fly on social media and which will not – making it very difficult for parties to plan a successful social media campaign. One example of a successful social media intervention cited by many was a short video featuring GPs telling people not to vote Conservative, and which received millions of views. One thing which may have helped it was that it was not produced by any political party.  The Conservatives failed to find any way to counter this – even though there are many GPs who support the party.

Social media is having the effect of drawing more people into politics by virtue of small acts like re-tweeting or sharing material, says Margetts – even though in many cases they will share things they haven’t actually read. Matt Hancock, Secretary of State of Digital, found it a way of reaching many more people regarding local issues – he filmed short videos of himself campaigning in various parts of his Newmarket constituency and found these to have been well-viewed. The more “corporate” material produced centrally by the Conservative campaign, by contrast, went largely unread.

By contrast, Ed Vaizey, MP for Wantage, says he did not run much of a social media campaign in the 2017 election – yet he still managed to increase his majority. “We should not venerate technology and say it has transformed politics,” he says.   “It is just a new technique.”

There are other ways in which social media is changing politics. Michael Tobin, Former Chief of Telecity, which ran data centres for the likes of Facebook, feels it favours the challenger in elections – they can take more risks and so have more scope to use it. Social media has disrupted the traditional news cycle, with the result that stories which would have lasted two days in the 2015 campaign were only lasting two hours in 2017.  It may also have an effect on the type of candidate in future elections – those with a rich history on social media might avoid politics altogether, so easy it will be to trawl up past indiscretions.   On the other hand, we might simply become used to embarrassing revelations from the past – and cease to be bothered by them.

Margetts questions the ‘echo chamber’ theory – the idea that people are increasingly only conversing with people who think the same way that they do.  People have always made echo chambers for themselves, but on social media, people are in lots of echo chambers at the same time, she says – with the possible exception of Donald Trump who, while he has 47 million followers on Twitter follows a mere 45 people himself.

Another assumption which needs challenging, says Jamie Bartlett of Demos, is that it is the Labour party, with its more youthful vote, which has been most successful at exploiting social media and the internet.   For many years, he says, the party with the most-effective website was the British National Party. The new media, he says, favours parties who can use it to bypass negative coverage in the traditional media. Donald Trump is another example – he used social media to assert that the mainstream media was corrupt.

Is social media enabling foreign interference in elections? Very little, according to evidence from the 2017 election – tweets linked to Russia were seen by a mere 100 people.   But there are other dangers. Social media is good for micro-targeting groups of voters, says Craig Elder, but for others it can make a campaign seem invisible. Will that lead to disengagement from politics for some?

Another issue is electronic voting. Bizarrely, we can do virtually everything electronically these days – from booking a holiday to open a bank account – yet we still vote in the same way as we did in Victorian times: with stubby pencils on bits of paper. Why hasn’t electronic voting made it onto the government’s ‘digital first’ strategy. Few countries, though, are using it. The exception is Estonia, where it has been in use since 2007, with a small uplift in voter turnout.

One thing worries Jamie Bartlett about electronic voting: if voting becomes easier it might lead to more referendums. That is something which at present none of the main political parties might be overly-keen.