Rising From A Fall 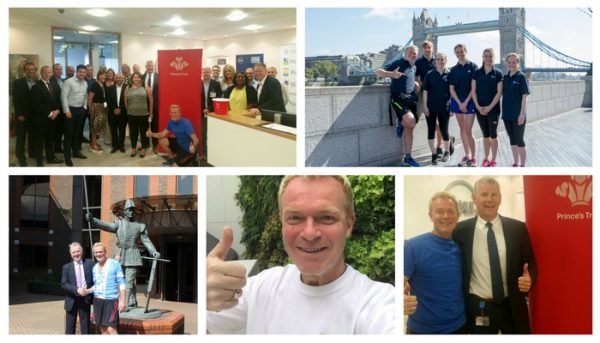 It was challenging to reach everyone

Week five of my 40in40 marathons and this week saw me running into many top businesses to meet their teams and tell them my story, and why I’ve taken on this challenge.

It was challenging to reach everyone, but we got there and I’d like to say a big thanks to everyone at Dell, EMC, VMware, Waterman, and Hogan Lovells for making me so welcome, supporting the cause, and even running along with me!

It’s been a big week for sport again, with more medals and more ‘firsts’. Great to see even more records being broken and such incredible resilience from the members of Team GB.

It was Mo Farah’s fall that got everyone talking though, and it got me thinking too.

There he was running along just as he always does, and without warning he takes a fall that could signal the end of the race for him. He didn’t foresee it, and it was too late to do anything about it. It was only what happened next that would make the difference.

Farah had two choices; let this mishap break him, or get back up on his feet and aim for his goal with more strength and determination than ever before.

And as we know, Farah, being the incredible athlete he is, got back up and he won the race. An even sweeter victory than if he’d never fallen at all.

In his interviews afterwards he said that when he fell he was thinking ‘try and get back as fast as I can’ and with the support of another contender, he got back in the race.

The only thing that could have stopped Mo from achieving his goal after such a mishap was his mind-set. Whether he saw it as a failure, or a springboard. It’s no surprise to us to see that he, in fact, used it to spur him on, and for that we are all so proud of him.

But Farah has support, from the crowd, his family, and his nation. And he had a goal – yes of course to win, but more so, to win the medal for his daughter Rihanna. And there’s not much more in life that can spur a man on than achieving something for his children.

I’m lucky too. I have the support I need to achieve my goal. My family, friends, colleagues and contacts have got behind me to help me get to the end and raise as much money as possible. If I was doing it entirely on my own, without any support, I don’t know if I could reach my goal. None of us do.

Take a moment to think about the support you get, and the support you give. Whether you have helped someone recover from a ‘fall’ in life, or perhaps they have helped you.
And together let’s give some vulnerable children and young adults the support and encouragement they need to get back on their feet after a fall.
Fingers crossed there won’t be any physical falls for me in my remaining marathons as I head towards the end of my race. I’m nearly there now but if anything I need your support now more than ever. I’m tired, and I hurt but I won’t give up.

Please support me right to the end by sponsoring me here. 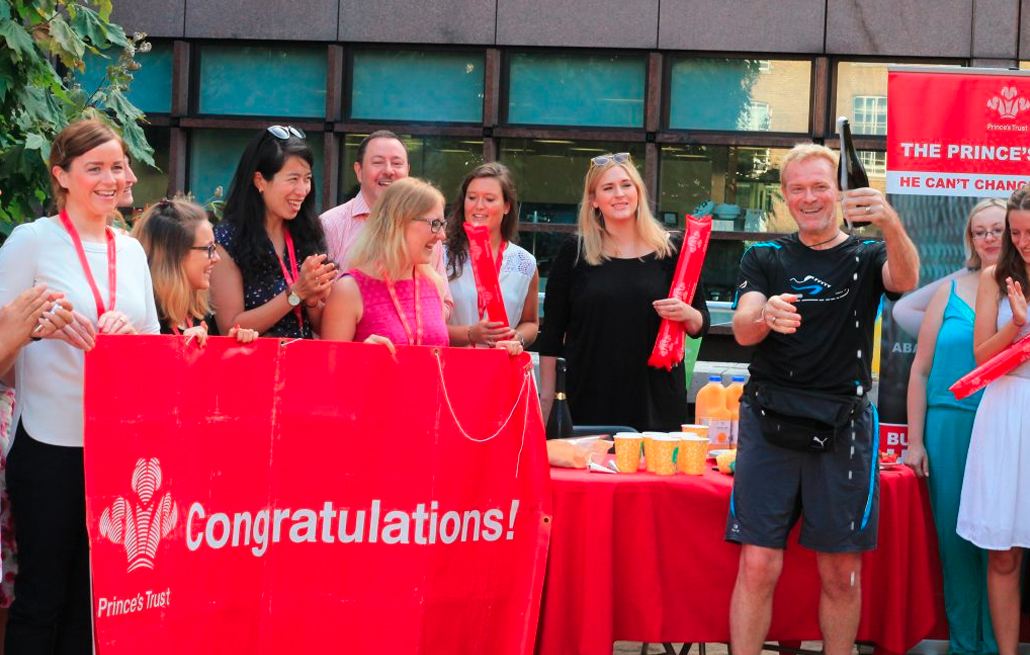