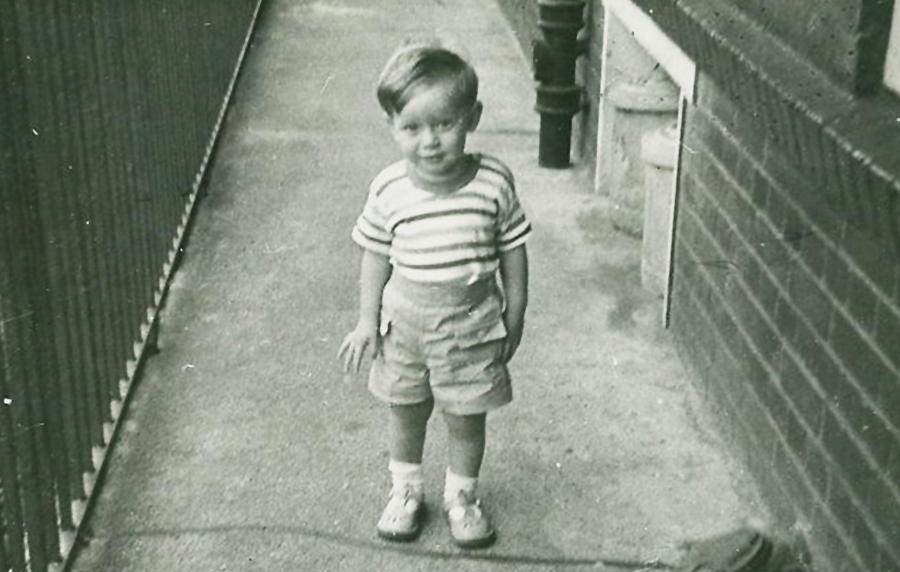 Born in Bermondsey, London, there is no getting away from the fact that I lived an impoverished family existence as one of four children with a very violent father. When I was seven my father left for Australia and my mother escaped with me and my brother to settle in Rhodesia (now Zimbabwe). Little did we know, we were lurching from the frying pan to the fire! We lived in Rhodesia for four years dodging petrol bombs and bullets during the tumultuous period of UDI.

When we eventually “escaped” the country, leaving all our possessions behind, we returned to the UK as “refugees into our own country. Having been bullied at school in Rhodesia for being British, I was then bullied for my Rhodesian accent on my return to the UK. This is something that has spurred me on to support anti-bullying charities such as The Diana Awards. 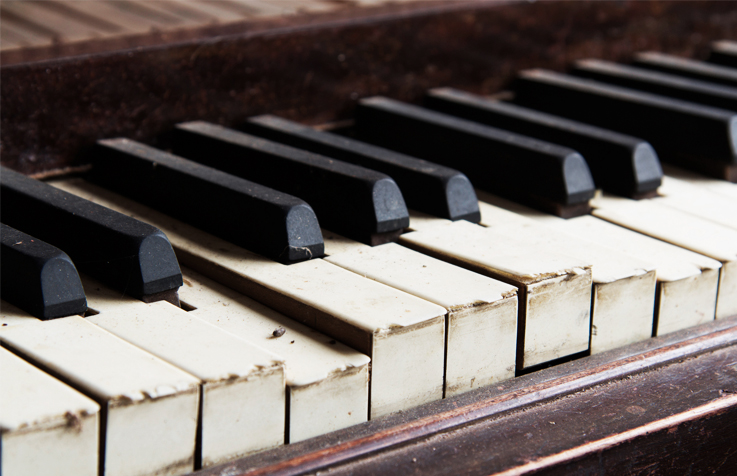 Back in the UK, home had become a squat in a condemned house in Stockwell, south London, where my concert pianist stepfather and I would retune old pianos scavenged from other condemned houses, roll them down the Old Kent Road and sell them for £10.

It was a colourful start in life! 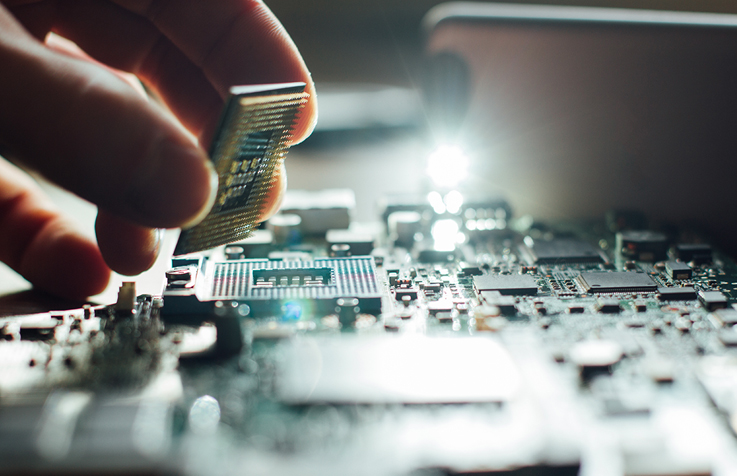 My fortunes improved when we moved to Buckinghamshire and, leaving school at 16, I joined Rockwell as an electronics engineering apprentice. I would roller-skate seven miles there and seven miles back because I could not afford the bus.

I worked every hour under the sun as well as part time at the local market setting up and taking down the fruit and veg stall. I believe my success is down to some lucky breaks, some would suggest that it is also testimony to the qualities that makes me an inspirational entrepreneur, philanthropist and fundraiser. 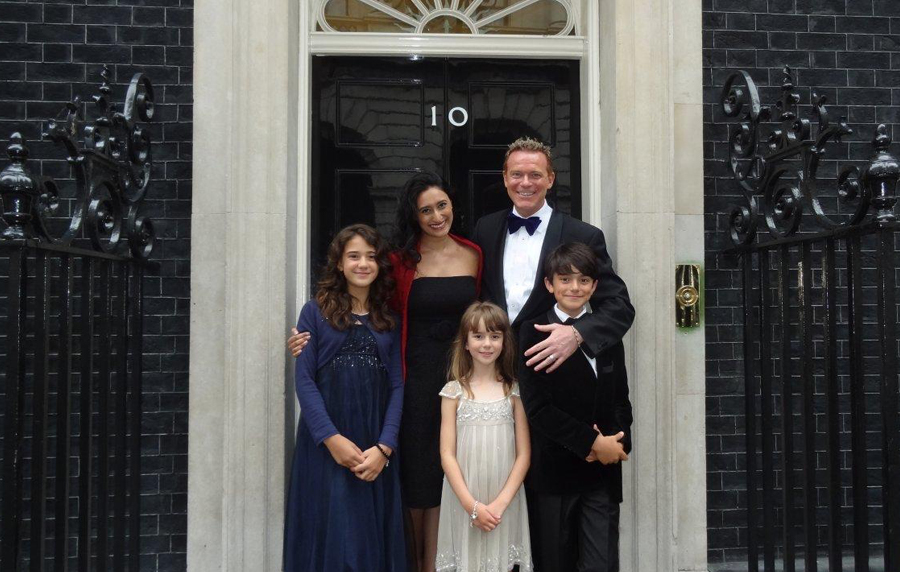 Now, with my beautiful family by my side, I do everything I can to use my strength, determination and stamina to motivate others in business, and to educate, empower and protect the welfare of children through my charitable work. 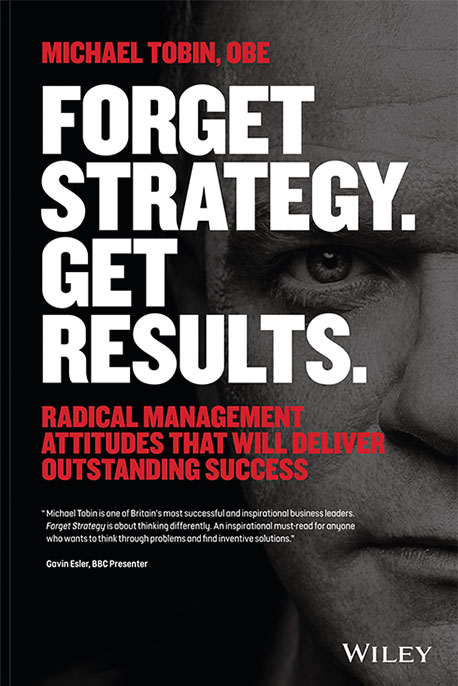 Share this page
Listen to Podcast
Get in Touch
Motivational Speaking