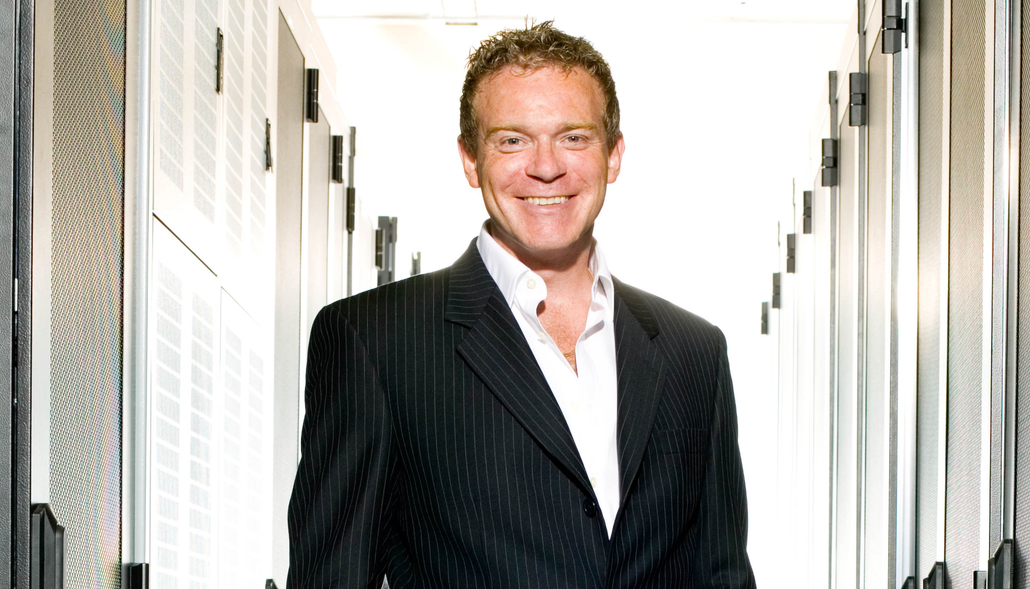 My commitment this Christmas is to continue supporting

My commitment this Christmas is to continue supporting and empowering young people to improve their lives and their futures. One of the ways I’m doing this is to run 40 marathons in 40 days for The Prince’s Trust next summer.

But 15 years ago in 2000 I had quite a different commitment. I was sorting out ICl’s mainframe maintenance company in Copenhagen. It had already been through four managers in three years. All of them had failed, and miserably, to turn the business around. I knew I had to win the staff over.

It was coming up to Christmas, a couple of months after I had arrived in Copenhagen. I bought a map of Denmark, plotted the home address of each of the employees who had kids and rented a Father Christmas outfit.

All weekend I drove around Denmark, visiting every staff member’s house delivering presents, with a big sack of sweets for their kids. I remember one house where there were twins, four or five years old. I turned up early in the morning so they were still in their in PJs, and could see me through the semi-opaque glass of the front door. When the door opened I ho ho ho-ed. One of the twins jumped up and down in excitement: ‘Juleman, Juleman! Father Christmas has come’. The other one screamed and ran away in fear. (I remember thinking how amazingly different personalities these identical twins had, brought up together in the same loving environment).

The news spread like wildfire about this nutty new chief executive the company had acquired.

The Friday night before my Santa Claus trek, I had been trying on the costume in the office. I had hired the big furry grey trousers and clogs that he wears in Denmark. One of the sales managers happened to pop by and asked what on earth I was doing. I explained, and he said his wife worked in a local hospital on the ward for alcoholics. Would I visit them? Of course!

That evening I went with him to the ward. It was a moving experience. The patients were crying holding my hand, grateful that anyone would bother to come and visit them at Christmas time. Some of them, the medical staff told me, were unlikely to make it though Christmas, a dismal prospect.

Afterwards I ordered a taxi to take me home. The taxi driver who picked me up was a little perplexed at my costume. As we chatted about this and that, I told him what I was doing and that really I was a CEO. I also mentioned that I had studied with the Magic Circle.

He told me that in addition to his work as a taxi driver, he was a ventriloquist and a clown, and spent much of his life travelling Africa and Asia with his wife, bringing happiness to impoverished children, and only came back to Denmark every nine months or so to earn enough money to continue his mission. I gave him my card.

A few months later he phoned me up, ‘Hi, it’s Jon Christensen, the clown taxi driver. They are opening a new children’s ward in the state hospital. I’m doing a show: do you want to come along?’ I put together a trolleyload of laptops, games and other goodies donated by the likes of Microsoft, Fujitsu and Siemens. Pushing the trolley I made my entrance in a puff of smoke.

The next day I went into the office. The opening of the ward and my visit to the hospital had made the national press and the TV news. One article said that the image of a chief executive tends to be heartless. But this shows you can be nice as well.

The Danish Department of Health saw the news coverage and got in touch to say they were running a tender for an outsourcing role but had not considered ICL because they didn’t think ICL outsourced (which was true), but, as they put it, anyone who cares that much for kids is going to do a good job. The tender was closing the next day – we entered a pitch, and we got the deal… Serendipity was the key, and aiming high.

Think through the chain of circumstance.

If I hadn’t been changing into my costume in the office, and not had the conversation with that sales manager, whose wife worked in the hospital, I would never have met the taxi driver, who would never have known I did some magic.

Only because of his knowledge of me and the opening of the hospital ward was I able to do my magic show, which happened to be on the TV that evening and the newspapers next day – and only because it was a few days before the closing date of the Department of Health tender did we even get a chance to bid. Perhaps not surprisingly I believe in happenstance and providence. If someone was to calculate the odds of all of that happening I couldn’t imagine the size of the number. Yet this kind of thing happens a lot. It starts with you being open. Being different. Saying yes. Being positive.

Only when you actually commit to something where you can’t turn back, providence helps you achieve what you could never imagine would happen because by committing yourself to a route, suddenly everything becomes very possible. I was committed to making the Danish business a success. It happened.

What have you committed to that is the result of a chance encounter or happenstance?

Find out more about my Christmas commitment and pledge your support for my 40 marathons here. 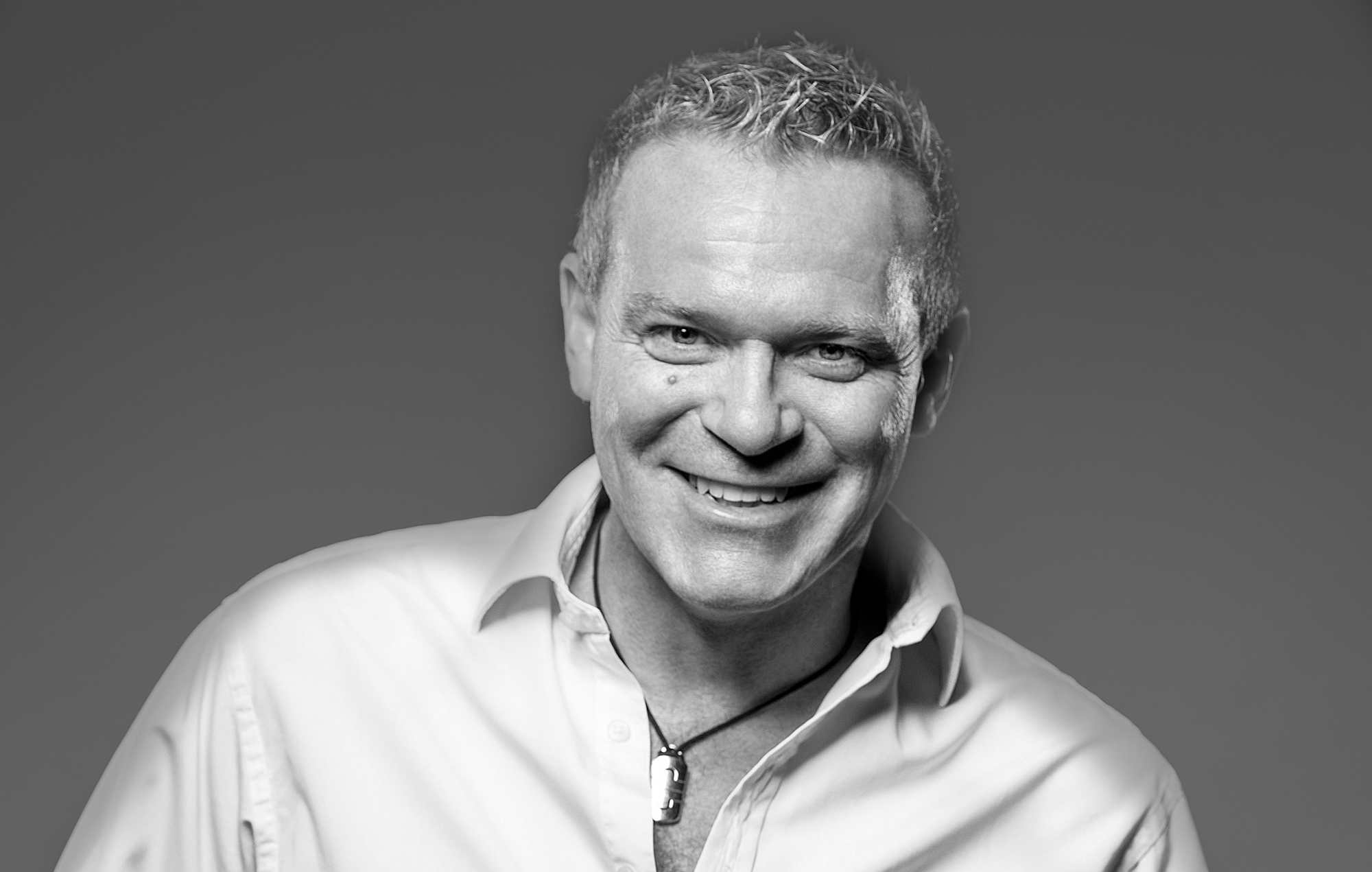