When I recruit I look for a spark

One of my top tips for recruiting staff is to trust your gut instinct. I don’t believe that the answer to the right appointment lies within a CV full of the highest qualifications from top universities. When I recruit I look for a spark, a feeling.

I choose to work with people who will take on my vision and have the enthusiasm and attitude to make that vision a reality. I would rather employ a person with the right attitude and no experience than one with years of experience and qualifications… but no spark.

Some years ago, I was recruiting for a Head of Media role. I didn’t have a huge amount of time on my hands to interview people, so I asked the recruiters to narrow down to two candidates.

Duly, they sent me two people: one working as the Head of Media for the BBC and one as a network engineer and project manager for Cable and Wireless.

They were clearly very different candidates offering a vastly different set of skills. I employed the guy from the BBC, he was brilliant for the role and we got on really well in the interview.

But I couldn’t let the other guy go. Sure, he was lacking experience in the area I was recruiting for but I saw qualities in him that I knew were invaluable.

So I told him I wanted him to come and work for me. Slightly baffled, he asked me what the role was and I had to tell him I didn’t actually know! He then asked what the salary was. On the hop I told him I’d match what he was currently earning.

Of course, he said no. What I was proposing involved a longer commute for the same pay and no real job title. Not many people would jump at that mysterious offer!

So I convinced him to come for some Christmas drinks and dinner with me and the team to get to know each other better. I met him at Asia de Cuba, where I was hosting the evening, introduced him as my friend and then left him to it. I didn’t see much of him that evening. But I guess he chatted to a few of my colleagues, built up a sense of who I was and what I did, and sussed out my unusual proposition.

So, he started working for me. On the first day, I got him to do some bits and pieces with our networking systems. He got stuck into the task at hand brilliantly. I could see he was working well, enjoying the company and getting to know the ins and outs of the business.

In February (remember I recruited him at Christmas) I asked him to come to see me. I told him to stop what he was doing with the network and help me on something else. I told him I had decided to IPO the company and that I wanted him to run the IPO process. He was gobsmacked! He didn’t have any finance experience; didn’t know about investing, banks, or anything about the process of IPOs for that matter.

I said, “Look at it like this: you’re a project manager. Deliver me a project called “IPO the Company””. So off he went to start his new project, with a puzzled look and a bit of head scratching…

But he only went and did it! By October of that year (2007) we had successfully IPO’d the company. We had Deutsche Bank and Citi Bank in on the process – which was the last IPO of a tech company for some five years after. They commented that it was the smoothest and most successful IPO they’d ever participated in, all thanks to him.

After that, buoyed up with his recent huge success and the knowledge he’d gained, he came to me for his next challenge and I asked him to be our Head of Investor Relations. Having spent most of the last 9 months and throughout the IPO working with potential investors, I thought he was perfect for the job. “Sure!” he said “Bring it on!”.

He did that for a year or so until I needed someone to head up infrastructure for us. I offered him the chance to manage a $150m annual capex budget across 9 countries which he did very competently for a couple of years until he came to me one day and said “you know the only thing that is missing from my CV is that I have not run a full P&L business.”

This happened to coincide with the relocation of our Head of UK Operations to Holland. I told him I wanted him to take on that role. The UK was the largest part of the company and the role saw him overseeing 48% of the entire business.

He’s now Head of EMEA for one of the largest data centre businesses in the world – a $35 billion company. What a route to success!

And I take no credit for that. He showed determination and enthusiasm. He shared my vision for the business and he helped make it happen. He’s the perfect example of how good leadership is all about creating more good leaders around you.

The moral of this story is, if you have the right attitude then you make your own luck.

Think of the Cable and Wireless guy next time you feel out of your depth or challenged. He will inspire you to shoot for the stars and achieve amazing things! 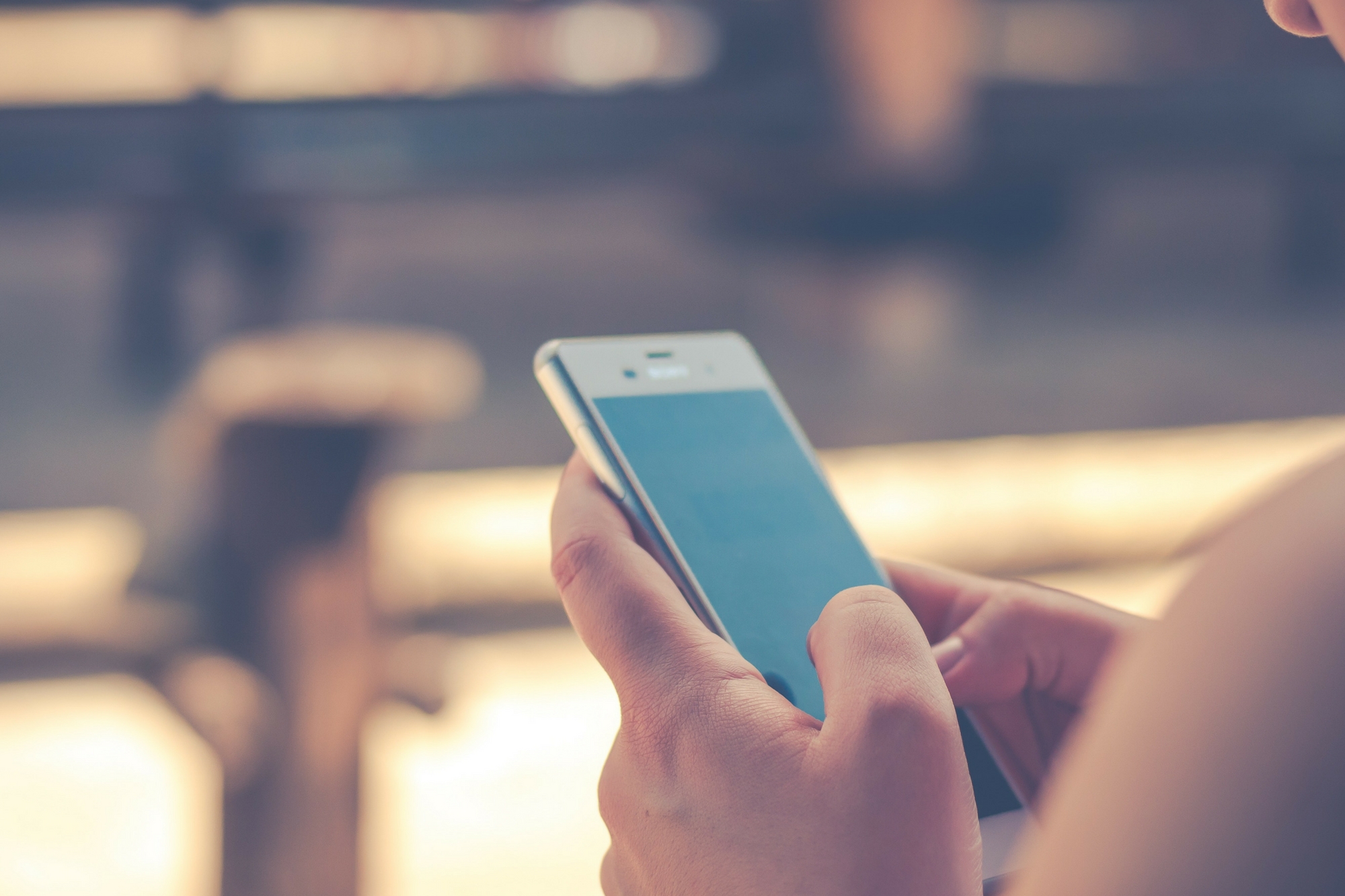