Impart your vision through storytelling 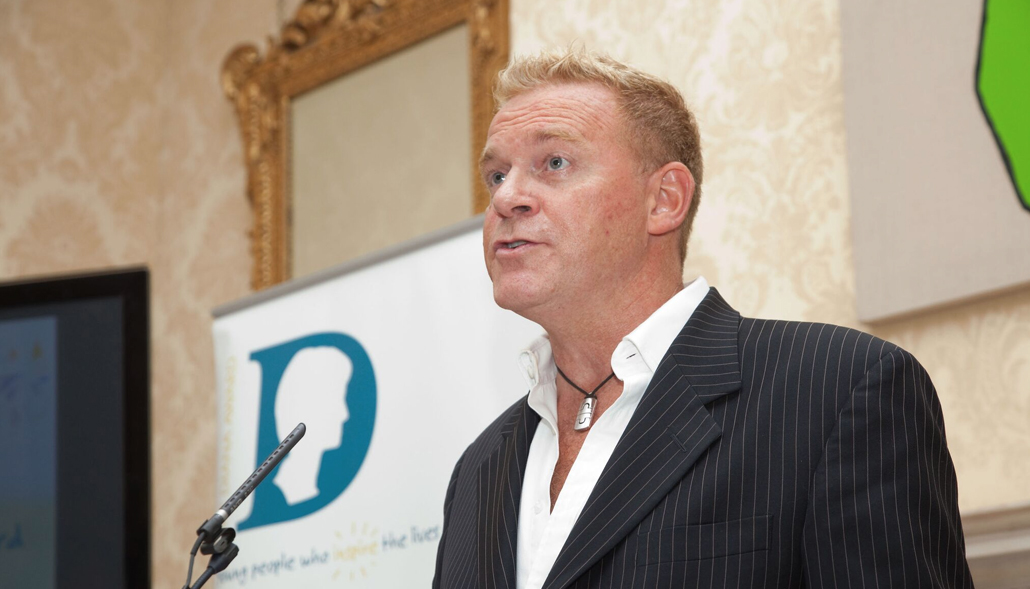 There is great value in telling stories

If you have been at one of my speaker events you will know how much I enjoy telling stories, and there is great value in telling stories for pleasure, but it’s in business that storytelling can create the strongest results.

Think about it; we sell ourselves 24/7 – that is all we are doing all day, whether it’s in management or sales. Even when you are selling a product, the best way to sell a product is to sell yourself. If you can engage someone to the point where they believe you and they have trust, they will assume that by having confidence in you, you are not going to sell them something they don’t need. Therefore if you say they should buy your product it is because you honestly believe it, and if they believe you, why wouldn’t they. And then it is just a question of price.

Constantly selling yourself is the beginning of everything.

Telling stories is the best way to do it. I think we have lost a lot of that in the modern world. The internet has played a part in the loss of that. We have lost some of the ability to impart a story verbally.

This story happened to me a matter of weeks before writing this a while ago. I had a meeting with my HR Director. The company had just emerged from three or four months of intense activity which had built up to a crescendo in order to reach a certain point so I could get the board to be convinced to do something very specific.

Part of that had been controlling my mood with my management team: I had been very tough with them, very demanding. It is unusual for me to be like that, and when I am it permeates like a virus.

It’s true even outside work.

My wife Shalina tells me that if I am grumpy, my kids get grumpy; if I am happy, they are happy. And everyone around me is the same. If I walk in to a room and I am bubbly the room flies. If I walk in and I am miserable. I may not even say a word to anyone but you can feel the room fold. Even I can see it.

So after successfully resolving this issue earlier in the week in the board meeting, we held a two-day session with all the company’s country managers and everything was super-positive. We were flying again.

Despite that upswing, Suzie, the HR director, was concerned about not having enough staff to do all the work that would come in the wake of these key decisions. She wanted more resources. I said, ‘You don’t need more resources. Trust me. ‘Look, you are about to do something that not many people alive today have done: taking a company through an IPO and on to a FTSE100.

‘Remember Shakespeare’s Henry V. There’s this brilliant scene where he’s just about to fight the battle of Agincourt. He’s there with 8,000 English against 35,000 French, maybe 50,000 depending on which chronicler you believe. His army has been travelling on foot for three and a half weeks, fought two battles, they are cold, dying of dysentery and haven’t eaten. In front of them are arrayed the chevaliers of the French on fresh horses. The English soldiers are moaning about not having enough people and not a hope in hell.
Henry says, ‘If it is our destiny that we are to die, then the fewer of us the better, but if it is to succeed, the fewer of us, the greater the share of glory.’

The message was that we are going to do this despite not having everything, because we want to be part of the very very few that take the glory for this. The fewer of us, the greater the share of glory – and she went out almost in tears having heard that.

I could have told her, ‘I think we are going to be fine next year’, but by telling the Henry V story, it brought a lump to her throat. Who is going to think more about that story? Is it the person hearing a nondescript, ‘Don’t worry, it’ll be fine’ or someone who has the vision of Agincourt evoked?

What’s the most memorable or high impact story you have told in a business capacity? And did it work? If you’ve never tried storytelling in your sales or management methods I recommend you try it. You won’t regret it.

Read more of my stories in Forget Strategy, Get Results. 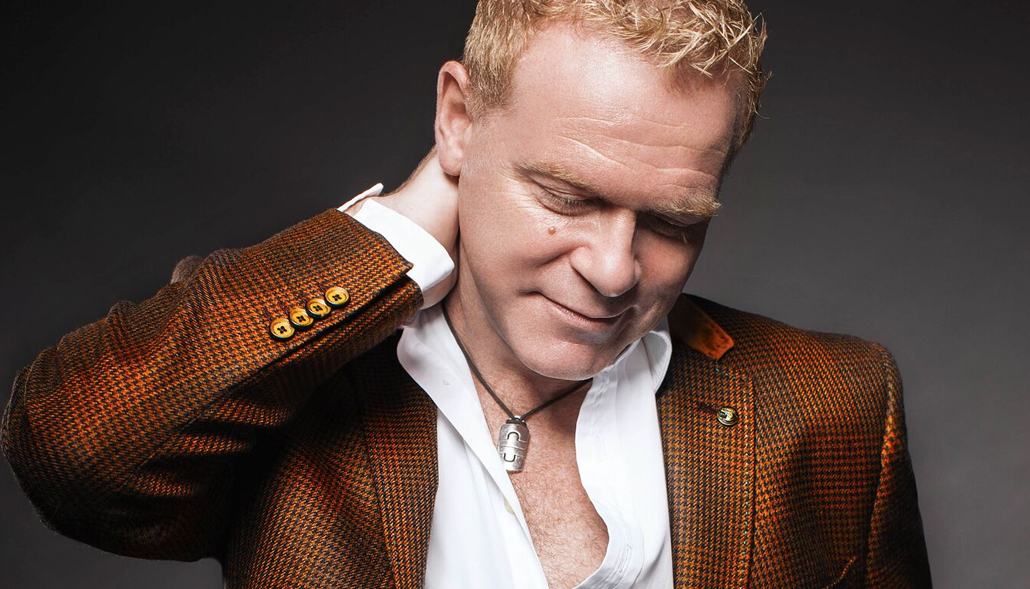