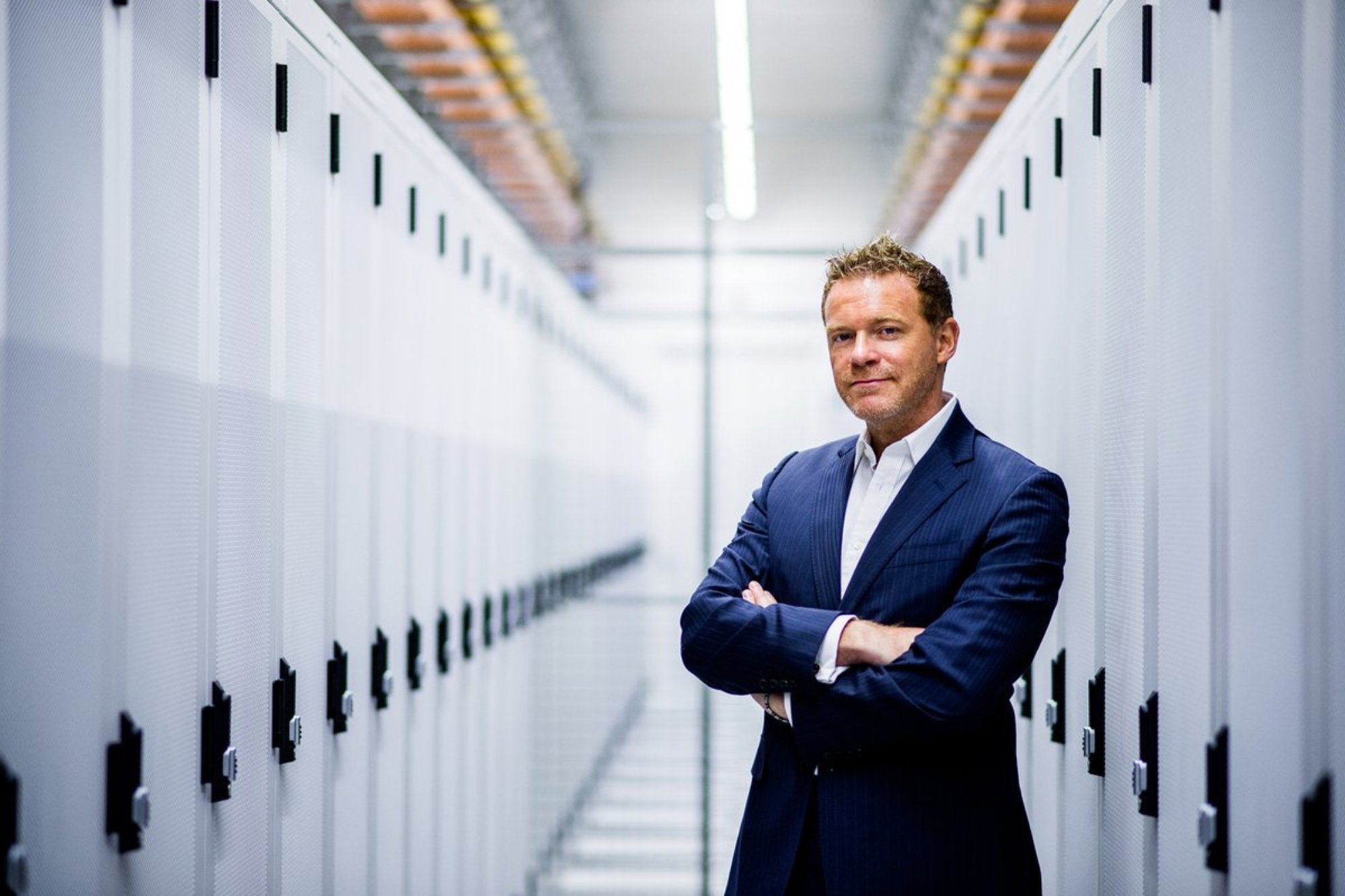 What an incredible few days I have just enjoyed at Datacloud Europe 2017. The venue, the setting, the amazing event organisation and a wealth of knowledge and expertise in the industry all in one place.

This year’s event has been made all the more memorable for me as I was named Data Economy EMEA Top Influencer 2017. What an honour. I have worked in the industry for many years now and those who know me well will know a bit about my journey. Having overseen the merger between Redbus and Telecity resulting in the company being valued at £1.6bn, I found myself facing a big “What next?” when my time at Telecity came to an end.

Now, with several NED roles and Chairmanships to manage, alongside challenging myself to run 40 marathons in 40 days and sleeping out in the city for charity, it would be fair to say 2016/17 has been a busy time. So to be recognised as still highly influential and relevant within our industry is quite something. This new way of living by integrating work and life is the inspiration behind my new book “Live Love Work Prosper” which will be out later this year.

While at Datacloud Europe, I presented on sustainability in the data industry and gave my predictions for 2020, including how over 90% of over 6 year-olds will own their own mobile phone; 50% of all internet traffic will be video; over 250 million connected vehicles will be on the road, and cyber-attacks will cost the global economy £3trillion per year. These are big figures, and among many others, represent the rapid and unstoppable growth of the internet. So it’s up to the data industry to make provisions for this and ensure that the infrastructure can cope with demand and keep up with further changes to keep the industry thriving and expanding in key areas.

I also participated in many discussions during DCE17. Notably, the round table I chaired discussing third party services, cloud and infrastructure. Joiing me on the panel were Christopher Kenney (Digital Realty), William Barney (RCOM & GCX), Eric Schwarz (Equinix) and Byrne Murphy (Digiplex Group). This was really a panel comprised of the Data Centre Industry Royalty where we reviewed some of the trends and challenges of the sector going forward. One point made was that the big players will continue getting bigger both organically and through acquisition, and the smaller players will need to be even more nimble and creative to survive!

The internet is an intrinsic part of modern life which continues to develop in exciting and innovative ways as we head further into the Internet of Things and the rise of Smart devices in our homes, cities and wearable tech. It’s an exciting time – and the fast moving and forward thinking data industry is keeping up.

I’m looking forward to next year’s Datacloud event already and want to take this opportunity to say a huge heartfelt thank you to everyone who supported me in the Datacloud awards. I really appreciate your votes – and here’s to an exciting future of embracing technology together for continued improvements and success for all. 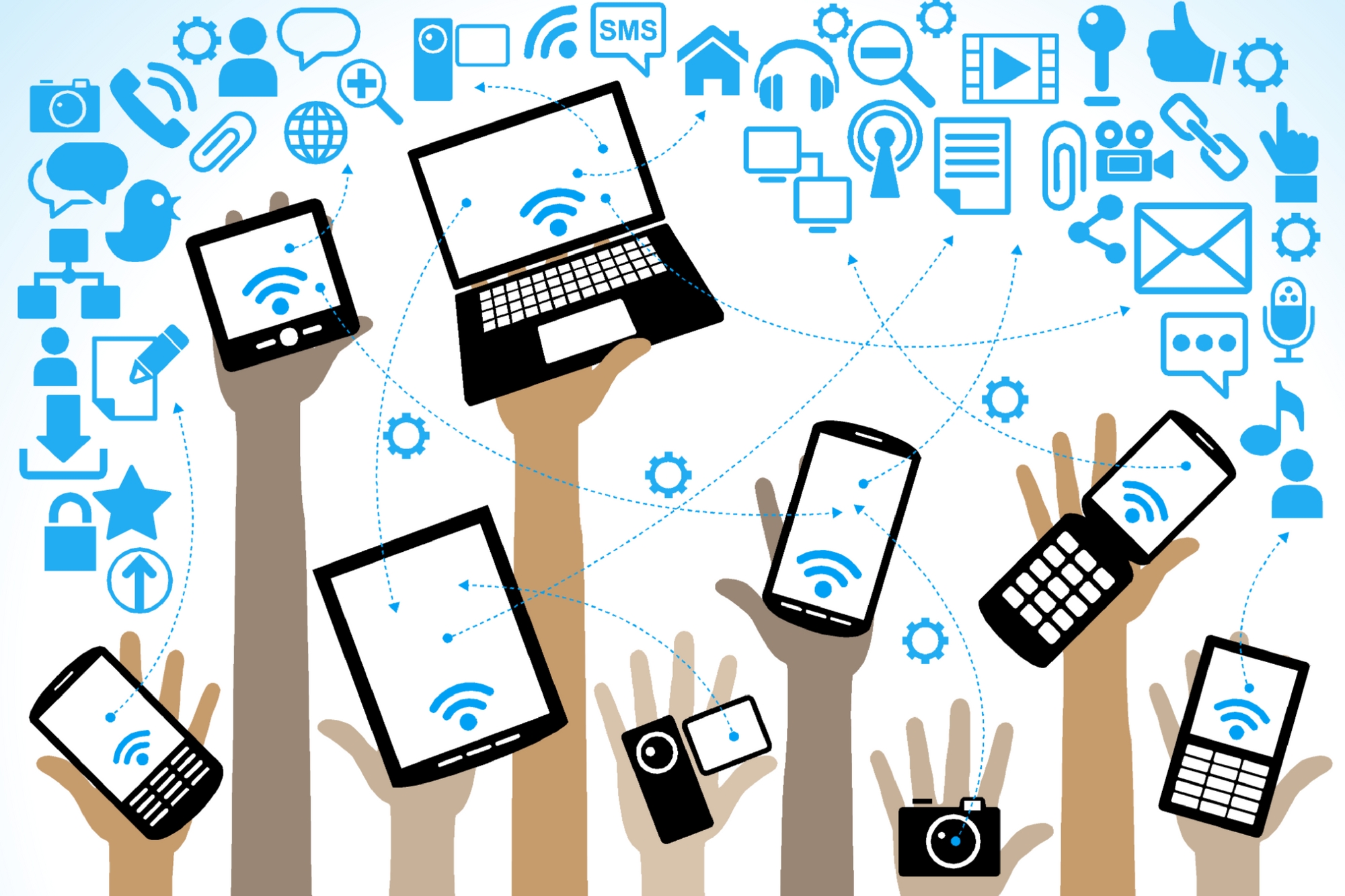