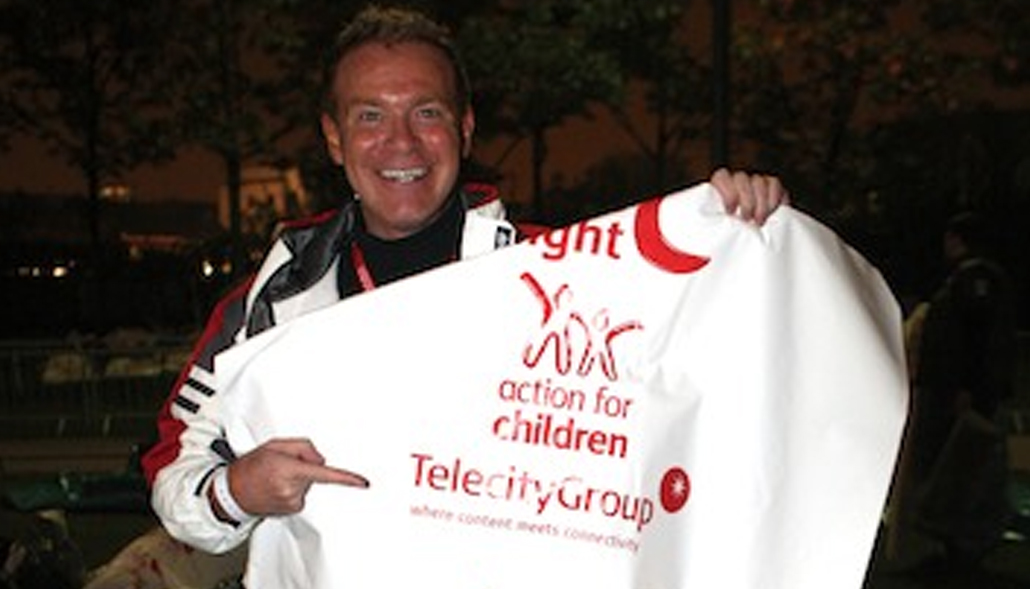 Children’s charity are one of Michael’s biggest passions, and he is a galvanising force behind the success of Byte Night, the biggest annual fundraiser for Action for Children. It is a national ‘sleep-out’ where hundreds of people from the technology and business arena give up their beds for one night to help change the lives of vulnerable young people. In 2014 over 1,300 people slept out in eight locations and the event raised over £1.1 million.

Michael vigorously mobilises his contacts and his charisma to encourage people to join in raising an estimated £500,000 for the charity in the last decade.

A blog post that Michael wrote for the Huffington Post in 2012 to encourage people to take part in Byte Night sheds fascinating light on the importance it holds for him: After describing his own troubled childhood, he wrote:

“It was a very unsettling experience for a boy so young. However, it formed in me a desire to ensure that my own children would not have to experience the same thing. I’ve always believed that if you want the best for your own children, you should strive to create a better world for them beyond the confines of your own home.

That is why Telecity supports Byte Night, the technology industry’s charity sleep out event to raise money for Action for Children’s work to prevent youth homelessness. This year we are one of the principal sponsors as well as entering a team to join sleepers from across the technology industry. We are trying to address wider social issues by providing opportunities to children across the UK. “As I learned from my own experiences, children living in extreme environments are often powerless to change the world around them, or better their situation. Charities like Action for Children provide children with the opportunity to break the circle of violence, abuse and neglect and help them to realise the choices that are open to them in the hope that they can build a better life for themselves.”

Find out more about Michael’s support for Action for Children here. 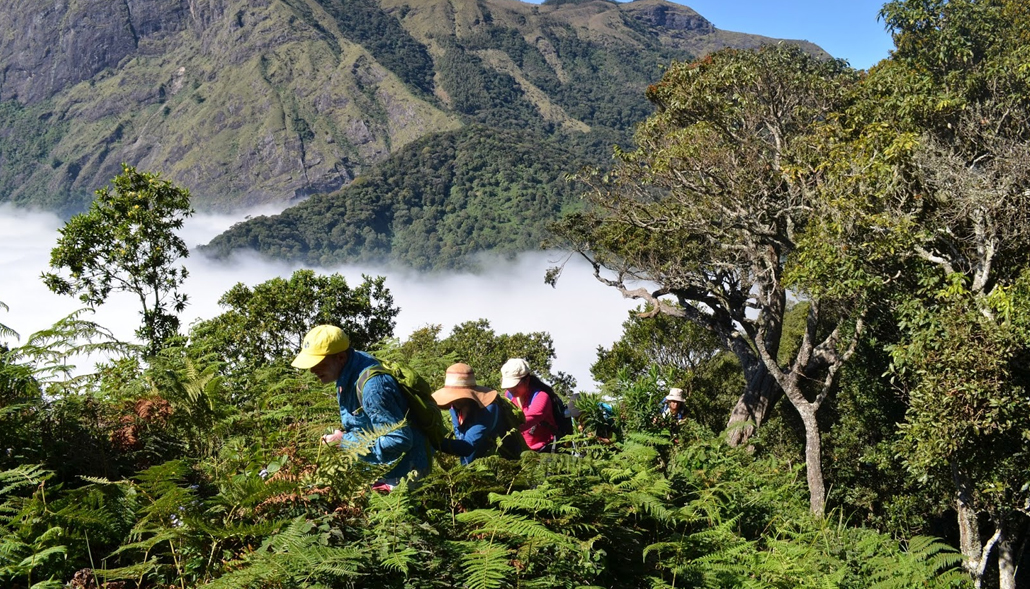