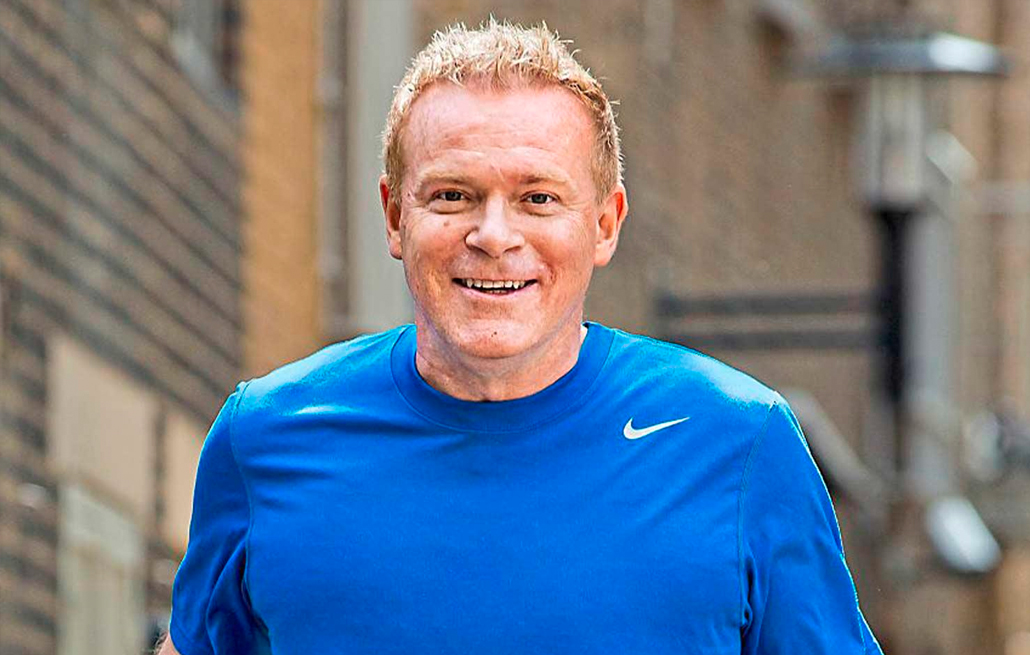 Michael’s approach to marathons is unusual

2016 is the Prince’s Trust’s 40th anniversary and Michael will be marking it in typically dramatic fashion. With no infrastructure except a backpack, he will run and walk around London visiting landmarks, organisations and Prince’s Trust events.

By enlisting 40 corporate supporters to sponsor him for a day each at £25,000 a time, he will raise at least £1m single handed, the largest amount ever raised for the Trust by one person. By taking to the roads on his own feet, putting in the miles and absorbing the pain, he will get corporate supporters and the general public talking about the Trust and its work.

Michael’s approach to marathons is unusual. He has already undertaken 30, as well as two triathlons, without a day of training. His principle is, “I get up in the morning and I do them.”

Michael calculates that he walks up to 50 miles around London every week between meetings and events, and believes that marathons are 90% down to mental attitude. He will certainly need all his mental strength for this particularly gruelling challenge, getting up every morning to cover 26 miles for a total distance of 1,040 miles: a full 160 miles further than Lands End to John O’Groats. 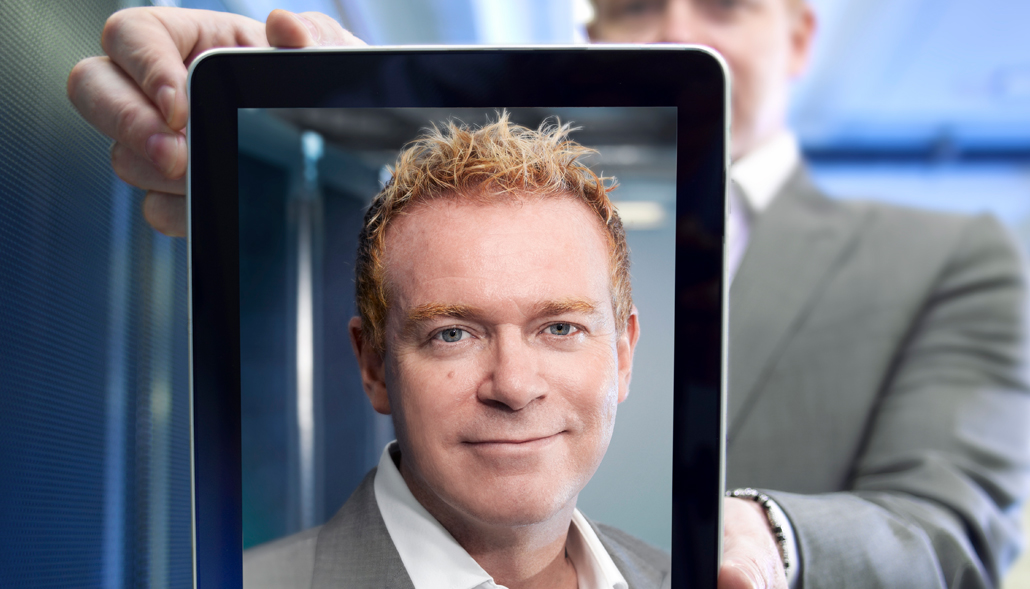